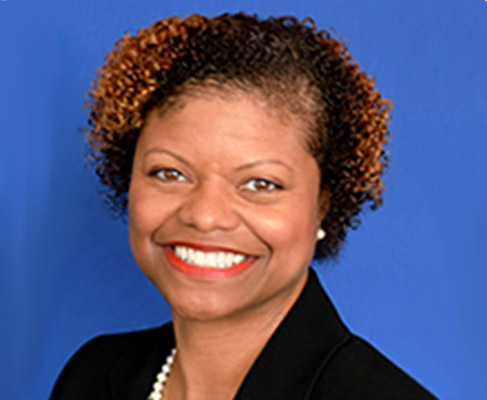 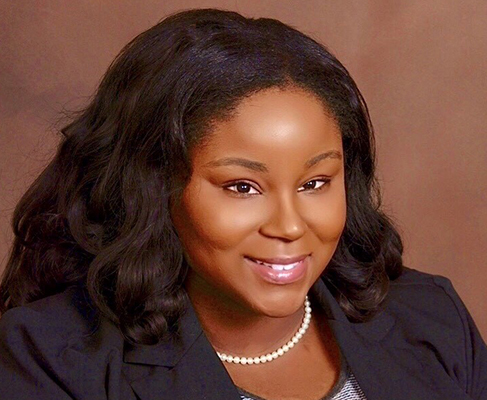 The Washington Metropolitan Area Chapter(WMAC) of the National Association of Health Services Executives (NAHSE) was chartered in 1978 to educate and develop minority healthcare leaders while, in conjunction with the American College of Healthcare Executives (ACHE), promoting C-Suite diversity for Healthcare Organizations throughout Northern Virginia, Southern Maryland, and the District of Columbia. The Washington Metropolitan Area Chapter (WMAC) was one of the first two chapters founded by the Association, since its inception.